The Florida Department of Transportation (FDOT) District One is designing improvements to widen SR 29 from two to four lanes between Sunniland Nursery Road and south of Agriculture Way. The proposed improvements widen SR 29 to the west side of the existing roadway with the northbound and southbound travel lanes separated by a 40-foot grassed median. The existing right-of-way varies 173 feet to 181 feet. Right-of-way will be required for stormwater ponds and for the intersection realignment of a private road located on the west side of SR 29 approximately one mile north of Sunniland Nursery Road.

History
In 2007 a Project Development and Environment (PD&E) Study was conducted to develop and evaluate alternative concepts for widening approximately 15.6 miles of SR 29 from Oil Well Road to SR 82 from two lanes to four lanes, and to consider potential corridors that could bypass downtown Immokalee.

Early in the PD&E Study process, FDOT conducted a corridor analysis in which four corridors were selected for evaluation within the project study area. The corridor analysis was followed by an alignment analysis, which evaluated 31 alignments within the selected corridors. The next step was to develop alternatives from the recommended alignments. The alternatives were subjected to more detailed analyses, and recommended alternatives were selected. At each phase of the process, a public meeting was conducted to provide an update on the project’s status and to take comments from the public and local agencies regarding the corridors, alignments or alternatives being presented.

With the Federal Highway Administration’s approval of the PD&E Study of SR 29 from Oil Well Road to south of SR 82, the next step in the road widening process involves developing the conceptual plan presented at the PD&E public hearing and developing it into a formal set of construction plans that will be used to bid and build the widening of SR 29.

The design project for this 3.11 mile segment of SR 29 from Sunniland Nursery Road to south of Agriculture Way (417540-3-32-01) began in May 2019 and is currently underway. This project is not currently funded for right-of-way or construction.

Objective
The proposed improvement involves widening SR 29 from an existing two-lane roadway to a four-lane divided roadway. The design will have four 12-foot travel lanes separated by a 40-foot grassed median. The project also includes stormwater ponds and an intersection realignment of a private road located on the west side of SR 29 approximately one mile north of Sunniland Nursery Road. 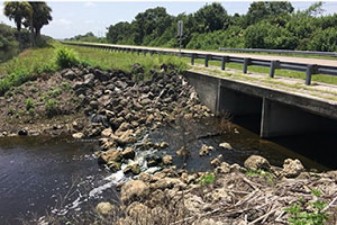 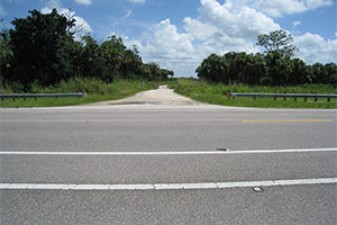 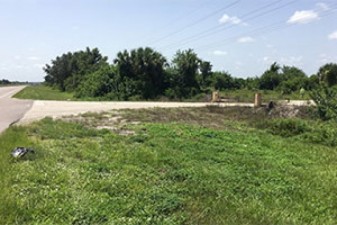 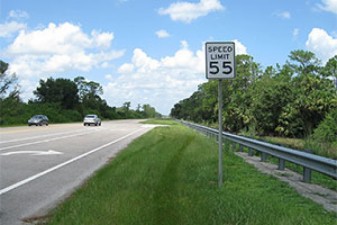 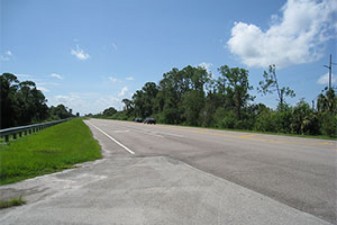 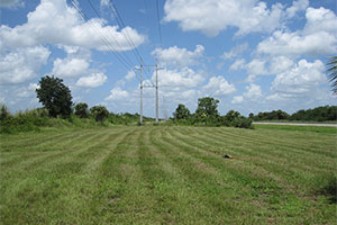 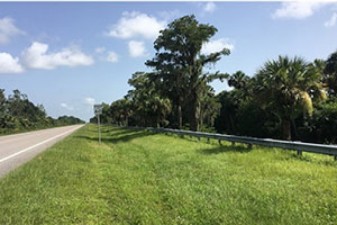 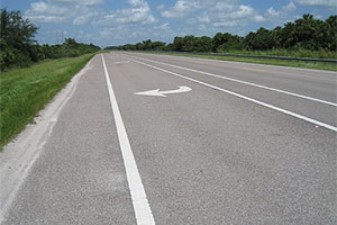